To explain a very complex process, but to understand how WiFi works you must understand what WiFi is Def- “WiFi is a facility allowing computers, smartphones, or devices to connect to the internet or communicate wirelessly is a router. Wireless routers connect to a modem, the internet data come into the Router from phone lines and is converted into radio signals. Your smartphones, computers, and game consoles has this thing called a Network Card, the card translates the radio signals formed by the Router back into internet.

When the device communicates with the wireless Router, the data is broken down into tiny group or small packages, then will be directed to different Routers before it eventually reaches you “But you wanna know what’s better than materialistic things? Knowledge”. 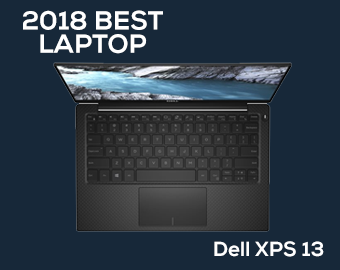